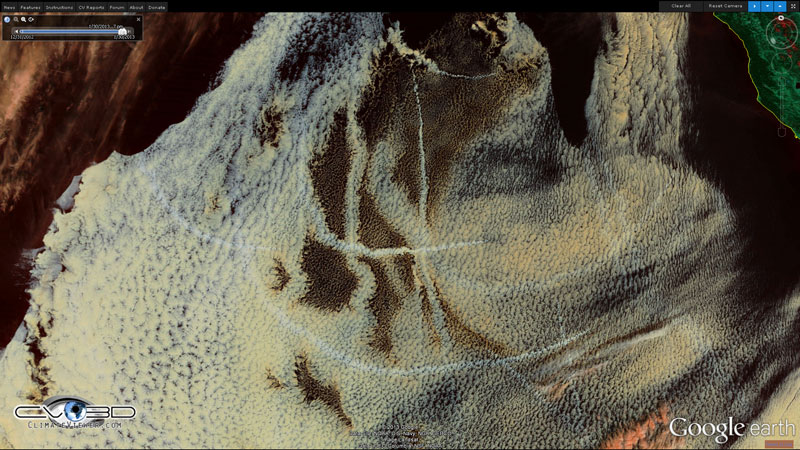 The internet is filled with claims that “aviation based-contrails and ship tracks are used to geoengineer the sky.” The following list, which I have compiled over the last year, is a compilation of referenced quotes of scientists conspiring to use commercial aviation or ship tracks to geoengineer the climate: 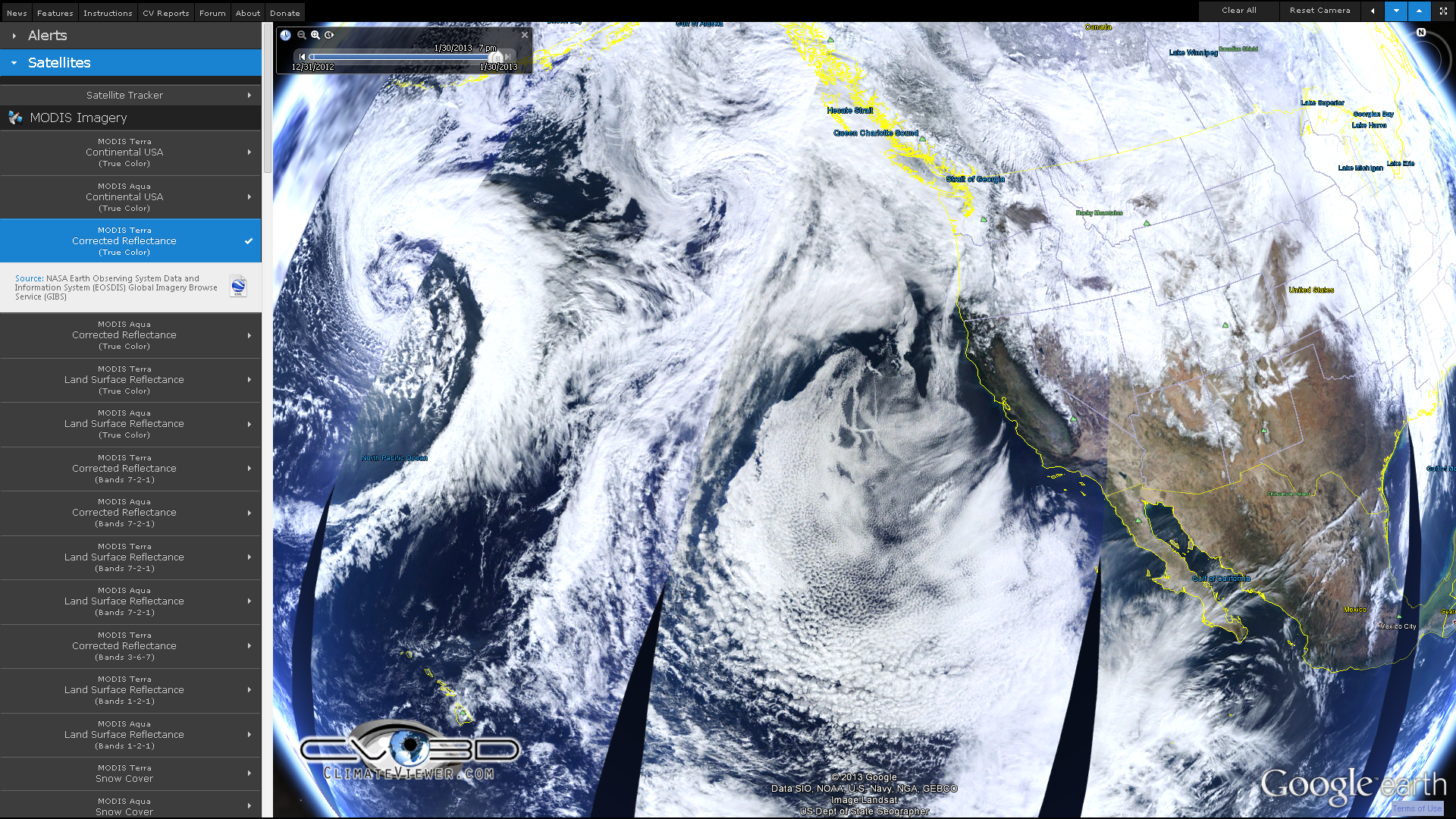 Nov 23, 2013: “@dbiello piece (by me!) says it "SOUNDS LIKE a technocratic fever dream". Big difference; b/c geo-engineering actually entirely plausible”

This is in my view a very important fact that should be planted front and center at the beginning of any geoengineering debate or article. Not only that… there should also be a statement of fact in reference to the “unintended” (ongoing) global geoengineering experiment that is being conducted by the aviation industry through its emissions, its sulfur emission to be more specific.

In an earlier article by MIT Tech Review [2], we learn about the plausibility of GE technologies through the studies of Harvard's physics professor and entrepreneur at Carbon Engineering, David Keith, leading proponent of geoengineering technologies. We also learned that, according to Keith, the initial required amount of sulfuric acid (H2SO4) for a geoengineering Solar Radiation Management (SRM) regime is quite small:

"According to Keith’s calculations, if operations were begun in 2020, it would take 25,000 metric tons of sulfuric acid to cut global warming in half after one year. Once under way, the injection of sulfuric acid would proceed continuously. By 2040, 11 or so jets delivering roughly 250,000 metric tons of it each year, at an annual cost of $700 million, would be required to compensate for the increased warming caused by rising levels of carbon dioxide. By 2070, he estimates, the program would need to be injecting a bit more than a million tons per year using a fleet of a hundred aircraft."

Given that by 1990 global aviation’s “annual contribution to the atmospheric sulfur budget by aircraft of 2.E7 kg H2SO4.” [3], and that by 2010 Aviation emissions could had been up 110% compared to 1990 levels [4] it is safe to assume that by the year 2013, H2SO4 by aircraft emissions is already at the level that would be required by 2020 for a geoengineering regime. In other words: geoengineering is way ahead of schedule!

Also giving all the warnings about the side effects of geoengineering by SRM on the hydrological cycle i.e. drought and flooding; and the ecosystems in land and the ocean, such as this one by Edward Teller:

“Consider what might happen if we start by using a stratospheric aerosol to ameliorate global heating; even if it succeeds, it would not be long before we face the additional problem of ocean acidification”. [5]

“Intentionally engineering Earth’s atmosphere to offset rising temperatures could be far more doable than you imagine, says David Keith. But is it a good idea?”[2]

I would think the answer is clearly… NO! It is not a good idea. Specially in the case of SRM. Then, it could also be said that one of the most relevant questions about geoengineering by SRM is… how do we stop?

“So perhaps those in the GE community who are genuinely opposed to geoengineering should revise their premises and call for research into GE with the purpose of ending this ‘unintended', but failed and still ongoing experiment.”

[2] A Cheap and Easy Plan to Stop Global Warming Intentionally engineering Earth’s atmosphere to offset rising temperatures could be far more doable than you imagine, says David Keith. But is it a good idea? February 8, 2013 - By David Rotman http://www.technologyreview.com/featuredstory/511016/a-cheap-and-easy-plan-to-stop-global-warming/

[5] Quote of the Day: James Lovelock on Geoengineering & The "Practice of Planetary Medicine" September 1, 2008 - By Kimberley Mok – treehugger http://www.treehugger.com/culture/quote-of-the-day-james-lovelock-on-geoengineering-the-practice-of-planetary-medicine.html

"However, increasing ship fuel sulfur content in the open ocean would violate existing international treaties, could cause detrimental side-effects, and could be classified as geoengineering."

Video On the “Colbert Report” from Monday December 9, 2013

David Keith "A Case For Climate Engineering" author David Keith explains his proposal to use geoengineering as a means of slowing climate change. (06:25) http://www.colbertnation.com/the-colbert-report-videos/431083/december-09-2013/david-keith

December 1, 2013 What Is Geoengineering and Why Is It Considered a Climate Change Solution? April 2010, By David Biello - Scientific American http://www.scientificamerican.com/article.cfm?id=geoengineering-and-climate-change

"So when we heated the poles to the point that there is no longer – or already in a very sluggish ocean circulation, the ocean is going anoxic, they lose their oxygen. They only keep oxygenated now because of this vigorous mixing. Well, even when you have oxygen in the atmosphere and contact with the surface, once you slow down any circulation, that whole basin can lose this oxygen. The Black Sea is the same case. It’s sits under a 21% oxygen atmosphere, and yet the Black Sea, except for the top several meters, in anoxic. It’s black because it’s producing a lot of sulfur-producing bacteria and there’s very nasty gasses that are produced.

We now think the big mass extinctions were caused by global anoxia. The oceans themselves so sluggish that the hydrogen sulfide bacteria are produced in huge areas of the ocean bottom bubbles up to the surface and starts killing things; rotten egg killing. It would be extremely nasty. Hydrogen Sulfide poisoning is a horrible death. Two hundred hydrogen sulfide molecules among a million air molecules is enough to kill a human. I mean, just breathing in 200 of those little things amid all the million you’re got in oxygen and boom, you’re down, horribly down.

So, this is a really nasty poison and it was certainly present in past oceans during these short-term global warming events. That’s why it’s really spooky what we’re doing now." 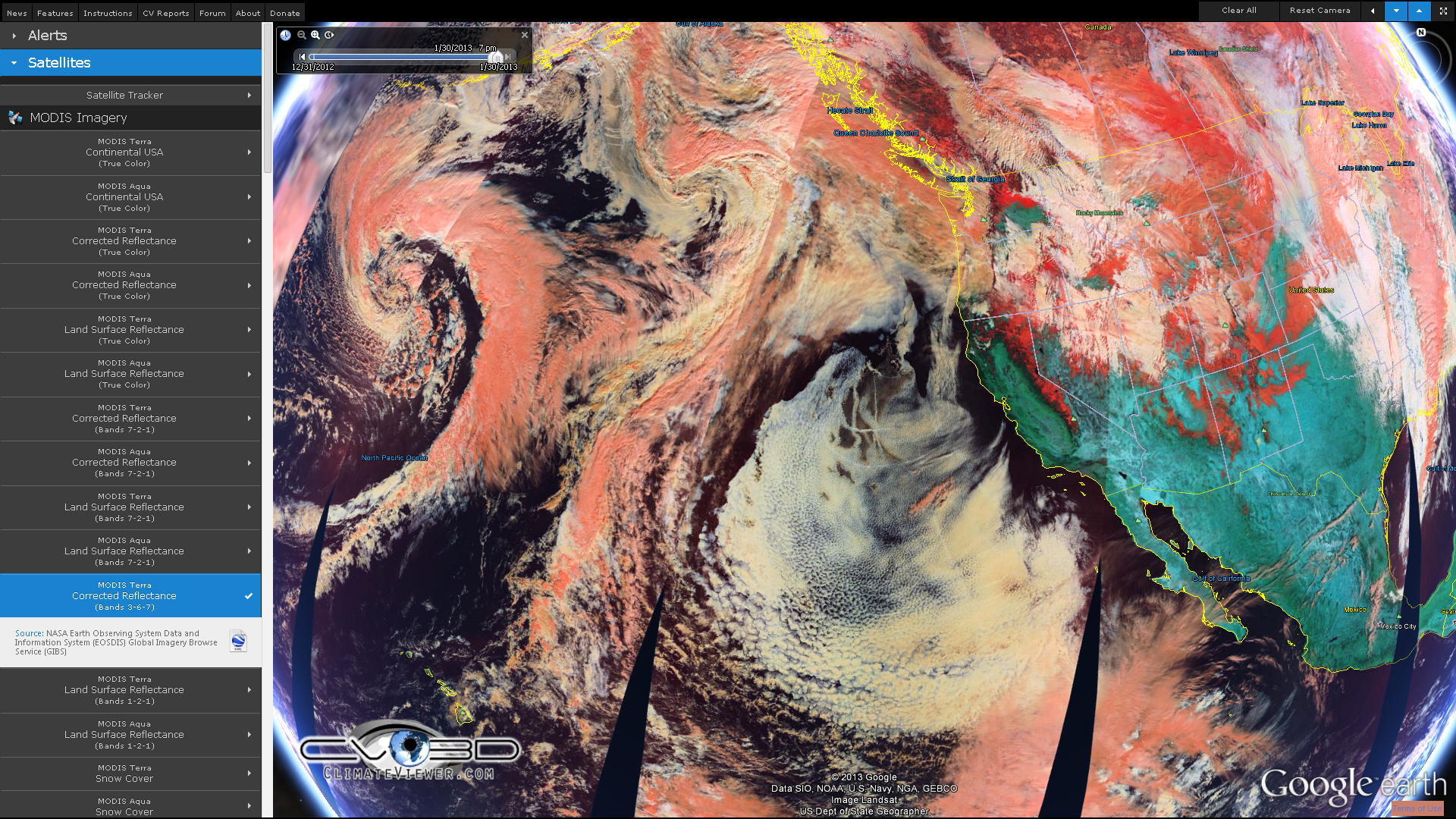 Sulfuric Acid from Aviation and Ship Tracks may be higher today than Geoengineering SRM would require in 2020 by Jim Lee is licensed under a Creative Commons Attribution-NonCommercial-ShareAlike 4.0 International License. Based on a work at climateviewer.com/. Permissions beyond the scope of this license may be available at climateviewer.com/terms.