About Jim Lee, “The ClimateViewer Guy”

Are You a ClimateViewer? Knowing is half the battle.

I am James Franklin Lee Jr. (Jim Lee) and I help people understand complex ideas by creating maps, timelines, articles, and lectures. I am going to talk about Pollution, Privacy and Propaganda every chance I get because they interest me, affect us, and I care about our Planet. ClimateViewer News is my blog and the central location for all of my research. 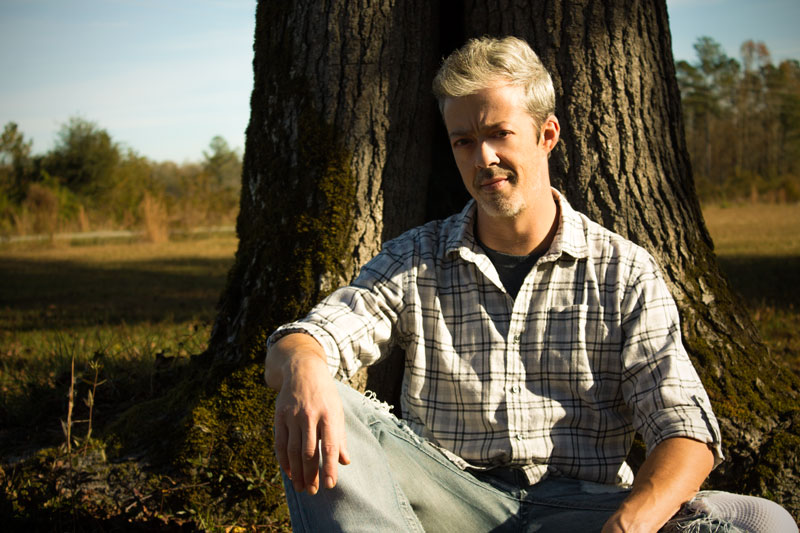 I am forever a Boy Scout, lifetime artist, nocturnal programmer, music is my life, love is my religion, and I am the luckiest husband and father on Earth. I speak for the trees. I have a passion for mapping, magnets, and mysteries.

I have devoted the last seven years of my life to understanding and reporting the truth about the lengthy history of weather modification. I represented people like myself at the EPA’s hearing on aviation pollution in August 2015, lectured at Ed Griffin’s conference Global Warming: An Inconvenient Lie in December 2016, and my research has been referenced on many prominent websites, including the Comprehensive Nuclear-Test-Ban Treaty Organization (CTBTO), Canadian Geophysical Union, MIT, Harvard, and the United Nations.

I created ClimateViewer News to:

I created ClimateViewer 3D to map pollution worldwide, from the depths of the ocean to any part of our atmosphere. CV3D is an open-source geophysical monitoring map with live imagery on a gorgeous 3D globe. CV3D features an encyclopedic list of exclusive maps resulting in thousands of hours of personal educational bliss not found anywhere else on the internet, let alone in one place.

I have compiled the largest volume of geoengineering and weather modification history into one massive timeline, complete with lists of companies, patents, sponsors, and laws: Weather Modification History. WMH is an international effort lead by me and Domenic Marrama, combining both investigative journalists’ superpowers to create an unparalleled online repository of factual references in chronological format.

I am a self-taught web page and graphics designer, music lover, and traditional artist. I researched, designed, and coded everything on my four websites at night while my children sleep.

ClimateViewer is a family-owned business. I have been happily married for 18 years. We raise our two beautiful daughters, take care of my wife’s grandmother who has end-stage Alzheimers, and we are trying to build a small homestead. We live simply, happily, and we are free.

I Dr. Seuss and I (used to) end every video I make with this saying:

“Unless someone like you cares a whole awful lot, nothing is going to get better. It’s not!”
- The Lorax