Here is a summary of Geoengineering and Weather Modification News from around the globe for Monday, November 9 – Sunday, November 15, 2015 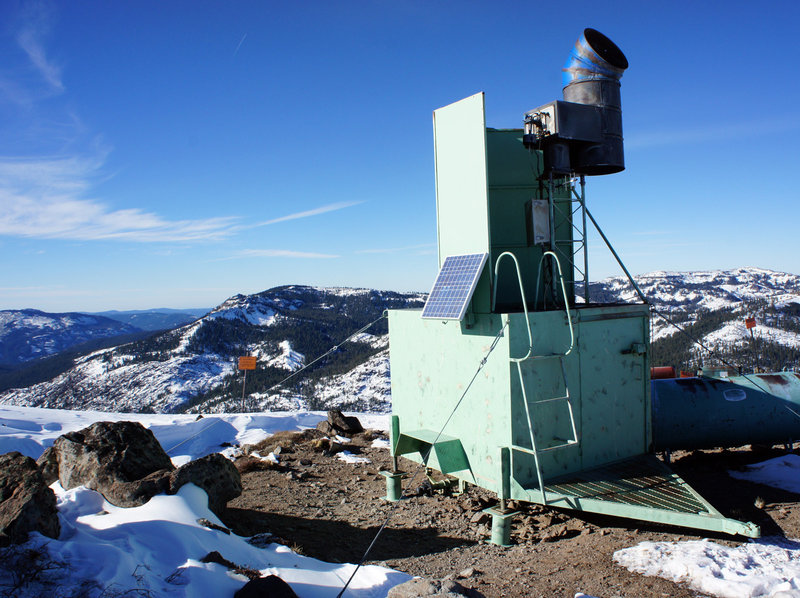 Here is a summary of Geoengineering and Weather Modification News from around the globe for Monday, November 9 – Sunday, November 15, 2015

These weekly posts will chronicle links to raise awareness of Geoengineering and Weather Modification activities worldwide in advance of the COP21 conference, where Geoengineering SRM lobbyists will seek funding for their global weather control agendas. As you read these articles, take special note of their tone, their agendas, and who would benefit from the article.

For more information on the real causes of Climate Change, see ClimateChangeSense.org.

For a full understanding of weather control history, who’s doing it, and why, see our amazing reference site.

If you want to get vast numbers of emails by propeller heads on Geoengineering, I recommend following this list (Groups/Google/Forum/Geoengineering), as I do.


Cirrus ice clouds formed normally in the upper troposphere and contrails, shed by aircraft, impact climate and global warming due to prevailing cirrus clouds ice water content and crystal size. Contrail cirrus impact on climate change also comprises their influence on water vapor in the higher troposphere layer, which alter the infrared heat emission. The effect of commercial flights to climate change is of serious concern to the environmental conservation and climate change mitigation efforts. Therefore, it is imperative that the physical characteristics of cirrus clouds, contrails and their interactions be understood to devise anthropogenic solutions.

A handful of scientists want to tinker with the sky in a process called geo-engineering. Others call this arrogance. Most people simply aren’t talking about climate change at all. Why not?

According to the 2013 amendment to the London Protocol, Marine geoengineering is defined as of a deliberate intervention in the marine environment to manipulate natural processes, including to counteract anthropogenic climate change and/or its impacts, and that has the potential to result in deleterious effects, especially where those effects may be widespread, long-lasting or severe.

Marine geoengineering study initiated The meetings noted that a new international experts’ working group had recently been established, to explore the possible environmental impacts of marine geoengineering activities, such as those which involve the deliberate introduction of certain elements into the sea in order to stimulate CO2 uptake.

Burns, William C. G.; Flegal, Jane A. (2015): Climate Geoengineering and the Role of Public Deliberation: A Comment on the US National Academy of Sciences’

Reynolds, Jesse (2015): An Economic Analysis of Liability and Compensation for Harm from Large-Scale Field Research in Solar Climate Engineering

the guardian: Scientists warned the US president about global warming 50 years ago today

Virgin Earth: The implications of demonstrating the economic removal of carbon dioxide from air

The Atlantic: Will Our Grandchildren Say That We Changed the Earth Too Little?

GreenBiz: Beyond emissions: The promise of products from captured carbon

Shift Magazine: Geoengineering: A Techno-Fix Solution for the Climate?

he Center for Carbon Removal: Intro to BECCS

We Can Turn Down the Earth’s Thermostat, But Do We Dare? - Newsweek.com

Are we already geoengineering our planet? - themeltingworld.blogspot.com


There’s a Good and a Bad Way to ‘Geoengineer’ the Planet - greenarea.me

Scientists Warn Geo-Engineering Is Not The Answer To Climate Change - scienceofwonder.org


1,3 million farmers to get inputs - thezimbabwedaily.com

Minister Chinamasa is well aware of the pressing need to force rain to fall, if it does not do that naturally. In the 2015 National Budget released in November last year, he proposed $400 000 spending on cloud seeding, a scientific process that stimulates rain to fall. But the Finance Minister needed a little push from the threat of inadequate rain in the 2015/ 16 season to release half of the planned spending on clouding seeding just last month.

Geoengineering and Weather Modification News – Week 46, 2015 by Jim Lee is licensed under a Creative Commons Attribution-NonCommercial-ShareAlike 4.0 International License. Based on a work at climateviewer.com/. Permissions beyond the scope of this license may be available at climateviewer.com/terms.