The Russian Woodpecker, Chernobyl Meltdown, and Ionospheric Heating Over the USA (1983-1986)

Did the Soviets use microwaves to create a real 'Cold War' over America? Check the Evidence! 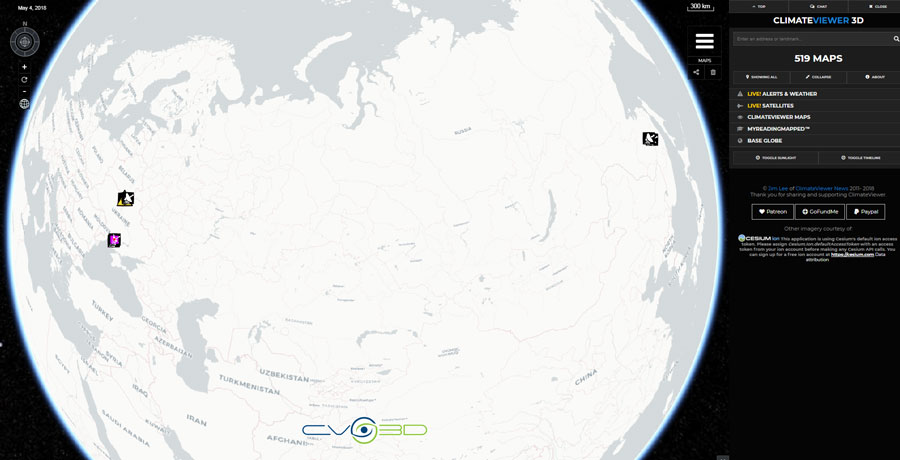 The Soviets had been working on early warning radars for their anti-ballistic missile systems through the 1960s, but most of these had been line-of-sight systems that were useful for raid analysis and interception only. None of these systems had the capability to provide early-warning of a launch, which would give the defenses time to study the attack and plan a response. At the time the Soviet early-warning satellite network was not well developed, so work started on over-the-horizon radar systems for this associated role in the late 1960s.

The first experimental system, Duga-1, was built outside Mykolaiv in the Ukraine, successfully detecting rocket launches from Baikonur Cosmodrome at 2,500 kilometers. This was followed by the prototype Duga-2, built on the same site, which was able to track launches from the far east and submarines in the Pacific Ocean as the missiles flew towards Novaya Zemlya. Both of these radars were aimed east and were fairly low power, but with the concept proven work began on an operational system. The new Duga-3 systems used a transmitter and receiver separated by about 60 km.

The Duga systems were extremely powerful, over 10 MW in some cases, and broadcast in the shortwave radio bands. They appeared without warning, sounding like a sharp, repetitive tapping noise at 10 Hz,[1] which led to it being nicknamed by shortwave listeners the Russian Woodpecker. The random frequency hops disrupted legitimate broadcasts, amateur radio operations, oceanic commercial aviation communications, utility transmissions, and resulted in thousands of complaints by many countries worldwide. The signal became such a nuisance that some receivers such as amateur radios and televisions actually began including ‘Woodpecker Blankers’ in their circuit designs in an effort to filter out the interference.

The unclaimed signal was a source for much speculation, giving rise to theories such as Soviet mind control and weather control experiments. However, because of its distinctive transmission pattern, many experts and amateur radio hobbyists quickly realized it to be an over-the-horizon radar system. NATO military intelligence had already given it the reporting name STEEL WORK or STEEL YARD. While the amateur radio community was well aware of the system, this theory was not publicly confirmed until after the fall of the Soviet Union. https://en.wikipedia.org/wiki/Duga_radar

Is ELF Able To Maniplate The Weather? Popular Communications 1984: 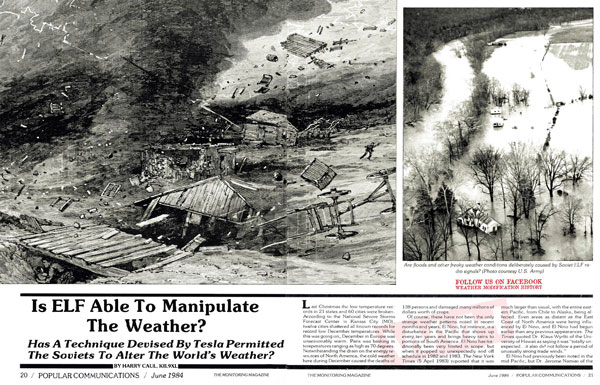 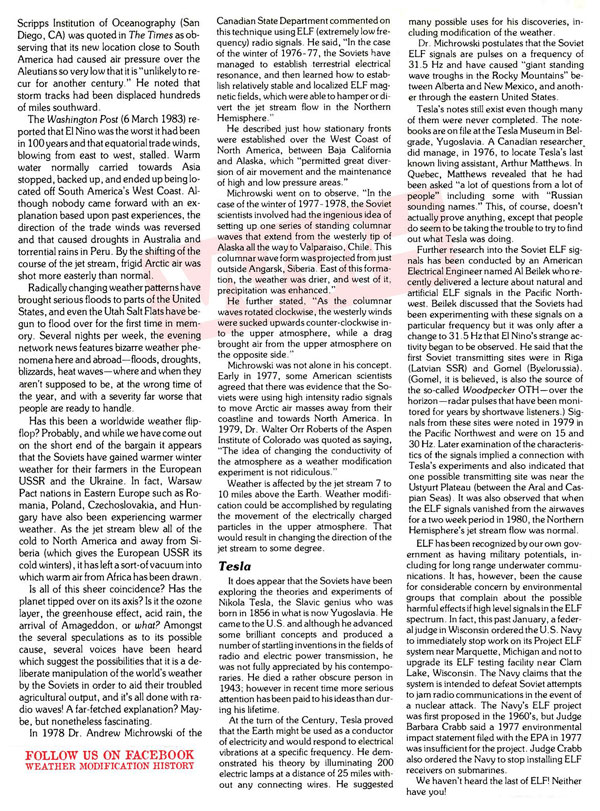 Reactor 4 meltdown occurred 26 April 1986. The Exclusion Zone covers an area of approximately 2,600 km2 in Ukraine immediately surrounding the Chernobyl nuclear power plant where radioactive contamination from fallout is highest and public access and inhabitation are restricted. 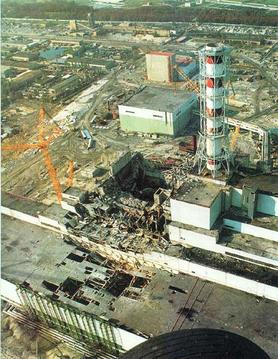 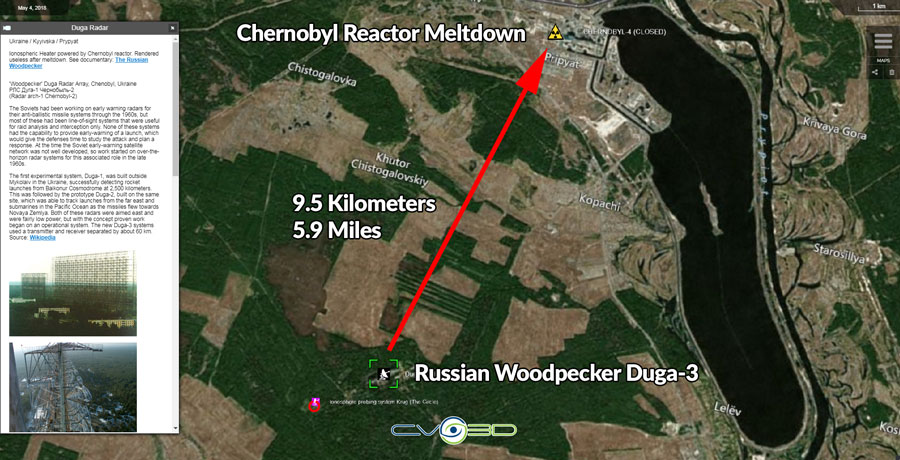 View this map on ClimateViewer 3D

View this map on ClimateViewer 3D

Wales weather forecast for February: Rare ‘polar vortex’ could bring snow to many parts of the UK - Wales Online “The phenomenon causes Arctic air to suddenly warm up and send a freezing cold blast south towards Britain” https://www.walesonline.co.uk/news/wales-news/wales-weather-forecast-february-rare-14306279

HAARP and the Sky Heaters

The Russian Woodpecker, Chernobyl Meltdown, and Ionospheric Heating Over the USA (1983-1986) by Jim Lee is licensed under a Creative Commons Attribution-NonCommercial-ShareAlike 4.0 International License. Based on a work at climateviewer.com/. Permissions beyond the scope of this license may be available at climateviewer.com/terms.