Biofuels could not help climate change

Using corn stalks, leaves, and cobs to make ethanol is leading to increased carbon dioxide emissions in fields due to loss of natural ground cover and fertilization 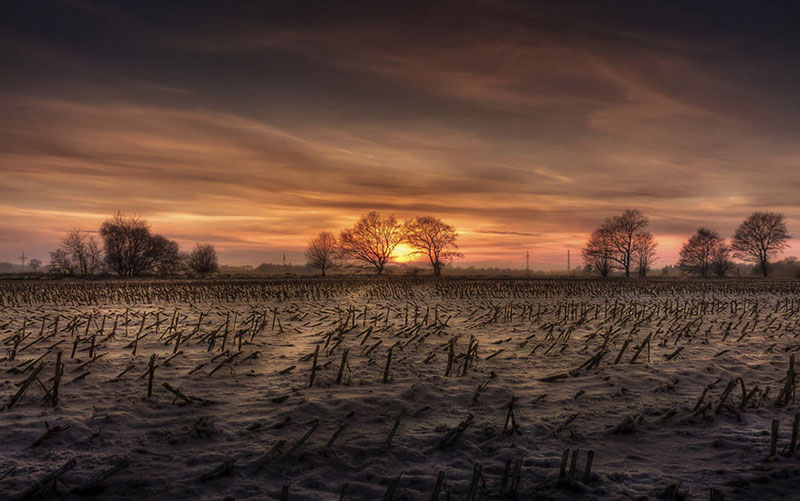 In a nutshell: Using corn stalks, leaves, and cobs to make ethanol is leading to increased carbon dioxide emissions in fields due to loss of natural ground cover and fertilization.

The findings by a University of Nebraska-Lincoln team of researchers cast doubt on whether corn residue can be used to meet federal mandates to ramp up ethanol production and reduce greenhouse gas emissions.

Corn stover – the stalks, leaves and cobs in cornfields after harvest – has been considered a ready resource for cellulosic ethanol production. The U.S. Department of Energy has provided more than $1 billion in federal funds to support research to develop cellulosic biofuels, including ethanol made from corn stover. While the cellulosic biofuel production process has yet to be extensively commercialized, several private companies are developing specialized biorefineries capable of converting tough corn fibers into fuel.

The researchers, led by assistant professor Adam Liska, used a supercomputer model at UNL’s Holland Computing Center to estimate the effect of residue removal on 128 million acres across 12 Corn Belt states. The team found that removing crop residue from cornfields generates an additional 50 to 70 grams of carbon dioxide per megajoule of biofuel energy produced (a joule is a measure of energy and is roughly equivalent to 1 BTU). Total annual production emissions, averaged over five years, would equal about 100 grams of carbon dioxide per megajoule – which is 7 percent greater than gasoline emissions and 62 grams above the 60 percent reduction in greenhouse gas emissions as required by the 2007 Energy Independence and Security Act.

Importantly, they found the rate of carbon emissions is constant whether a small amount of stover is removed or nearly all of it is stripped.

“If less residue is removed, there is less decrease in soil carbon, but it results in a smaller biofuel energy yield,” Liska said. Continued on Teatro Naturale International